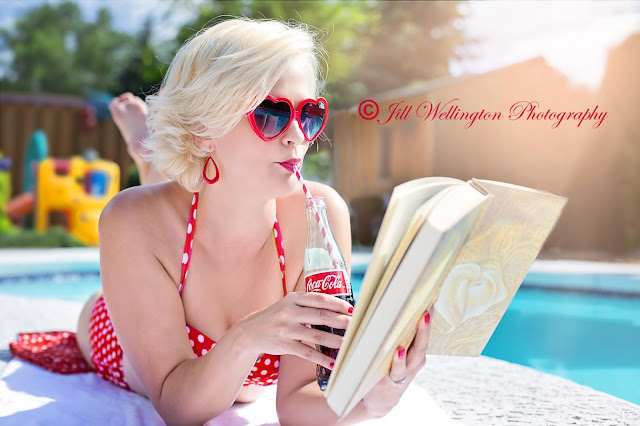 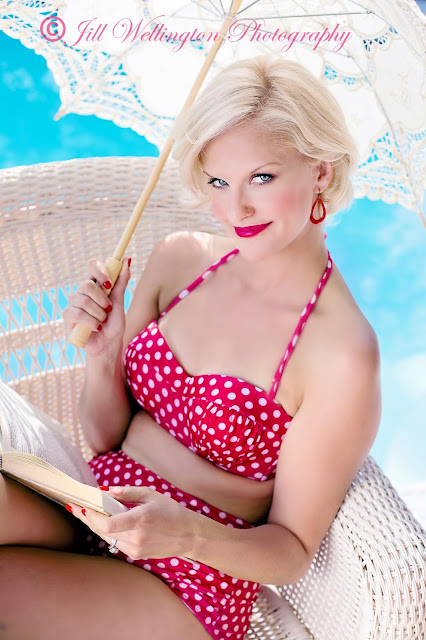 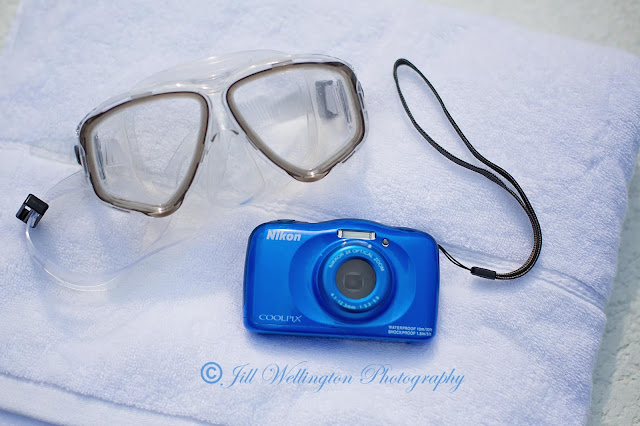 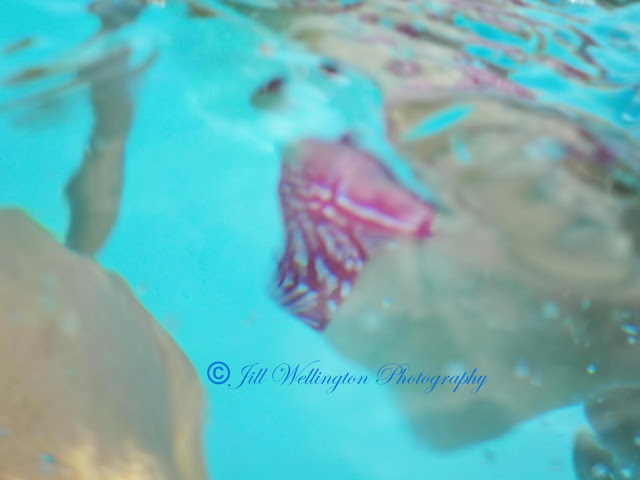 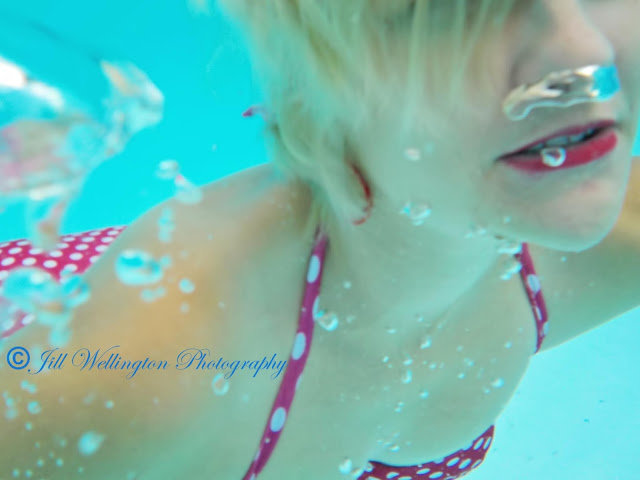 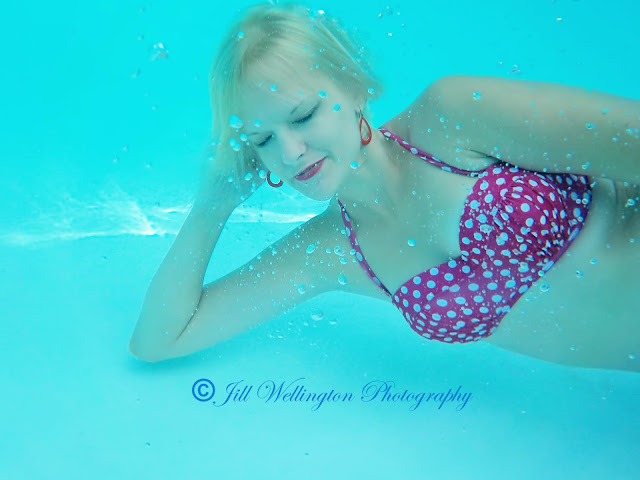 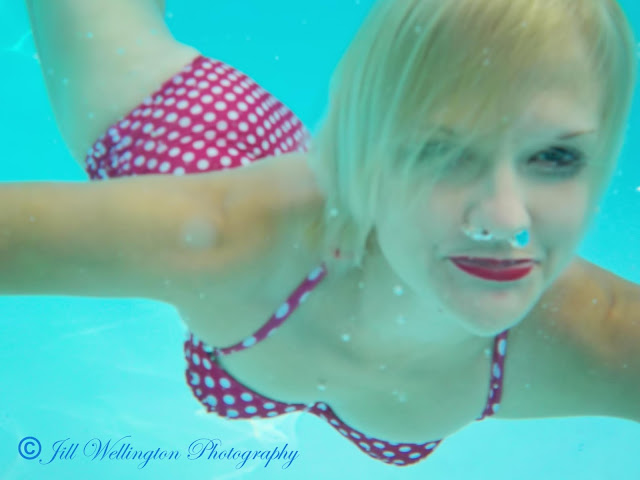 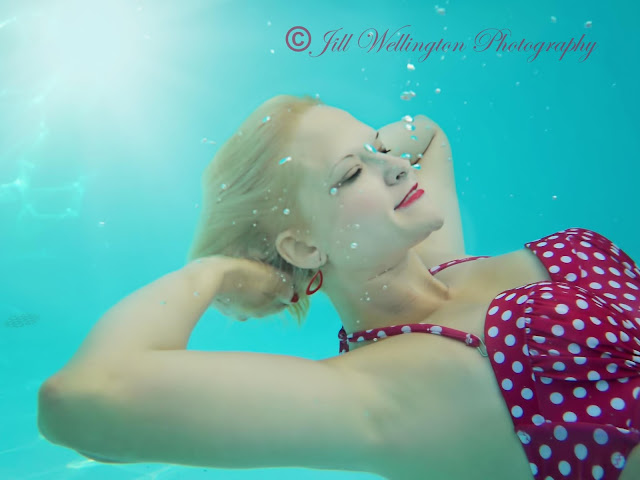 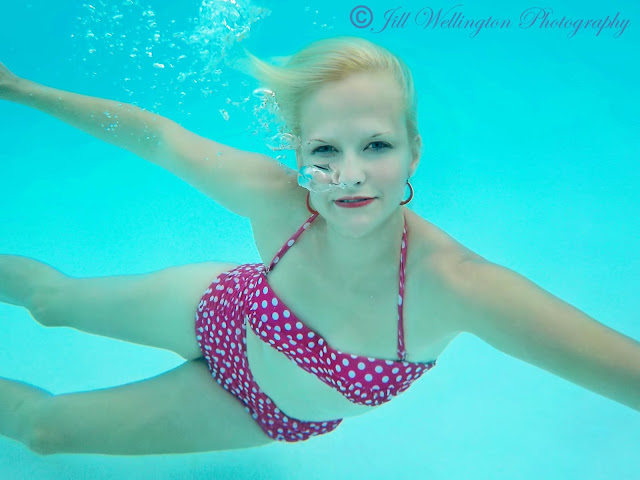 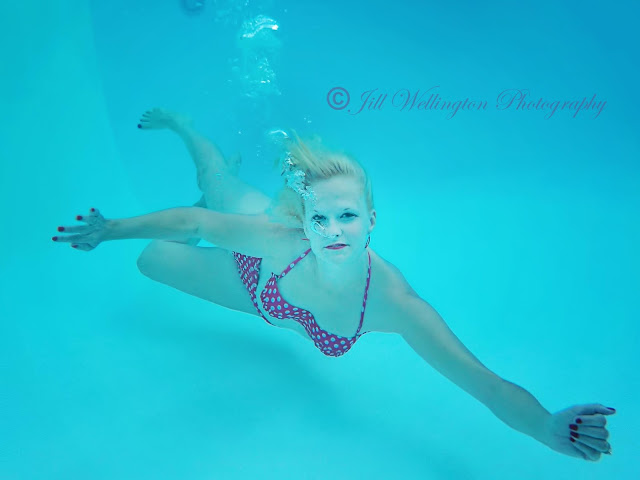 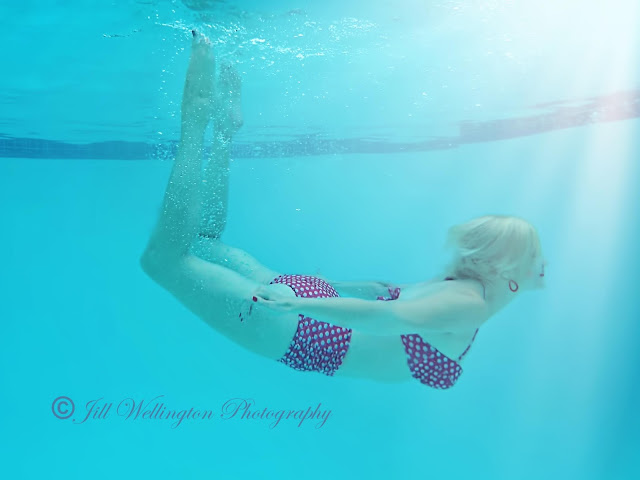 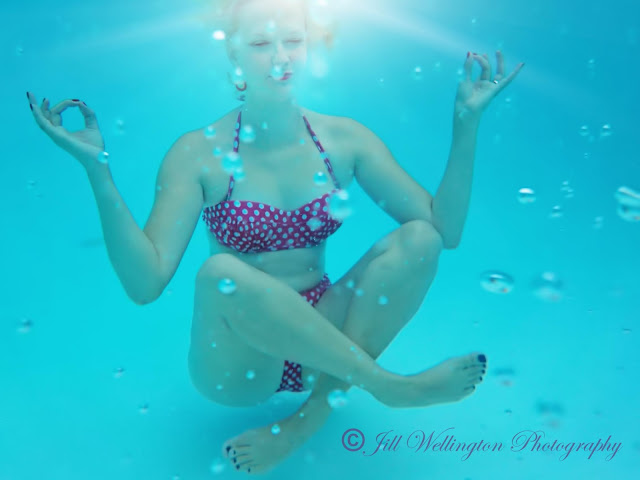 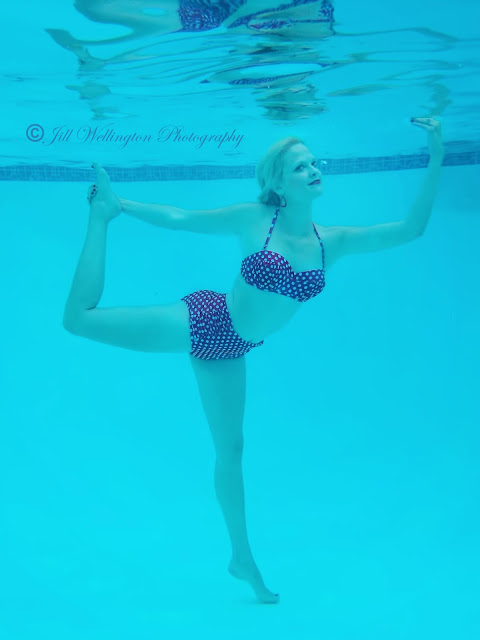 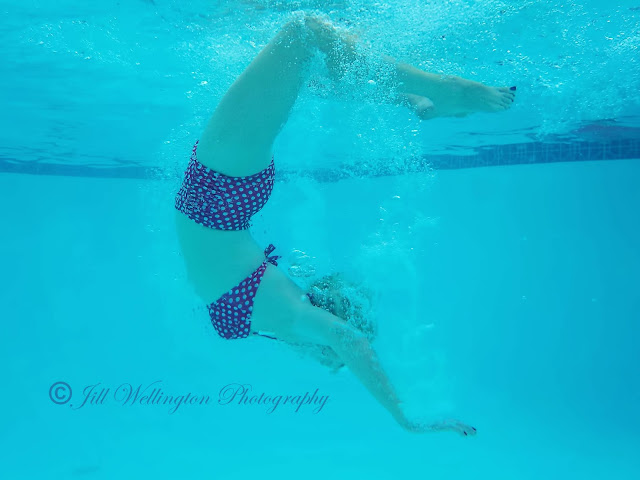 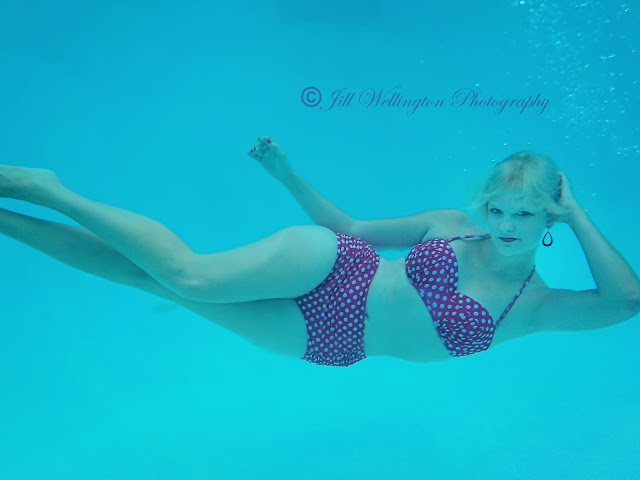 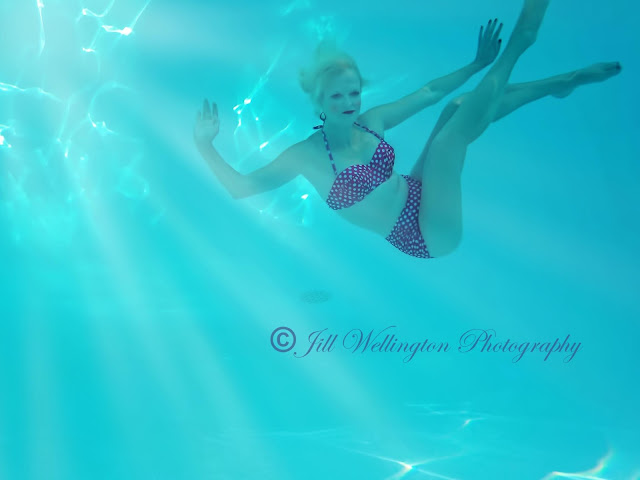 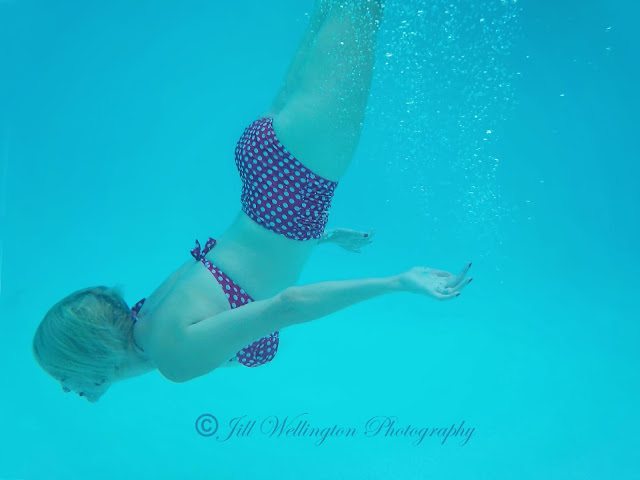 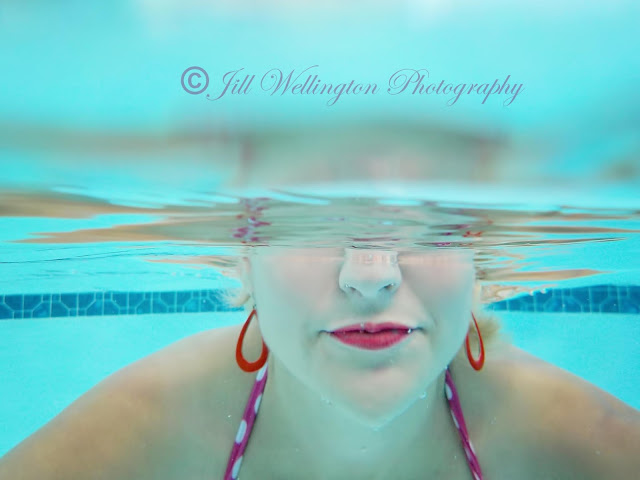 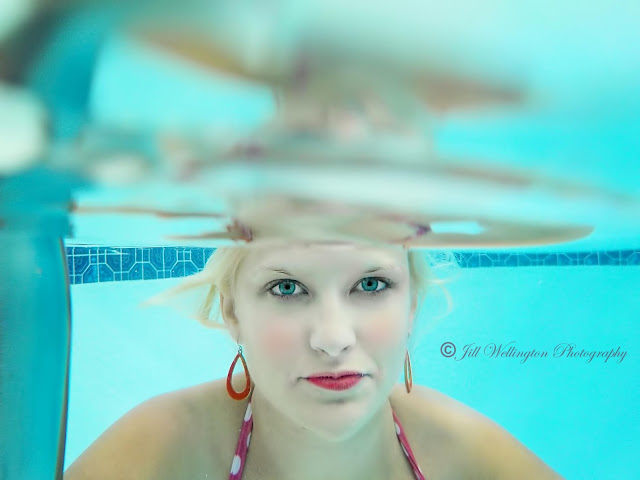 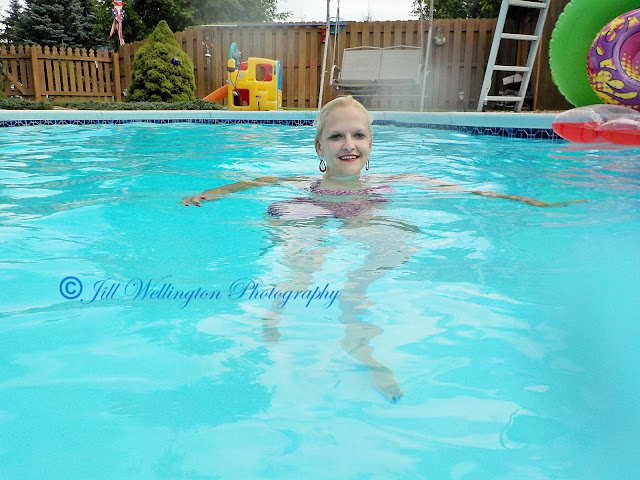 Love, love this shoot!!! Val doesn't look old enough to have a son that age! Thanks for sharing these photos!

Thanks, Carol! Actually, the "cabana boy" is my neighbor's son...we used my neighbor's pool for the shoot. I went back and clarified!

I love this post and it makes me want to run out and try this. So kind of you to share the experiment and how to do with us. Thank you Jill
I think you need to do a cabana boy shoot:)