Last of the Wildflowers 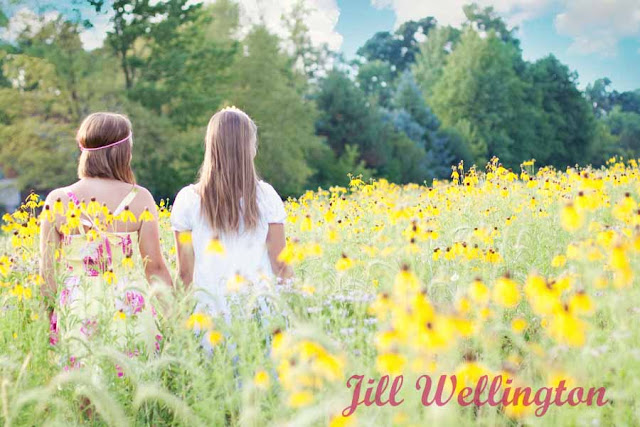 To learn more about photography,
sign up to receive my NEW Newsletter.
The sign-up form is on the upper right of this blog.
With temperatures hovering in the 90s,
I haven't been walking as much this summer.

Thought I'd better get into walking shape for our upcoming
vacation, so I braved the heat yesterday to walk the trail
behind our house.

I was aghast to see the wildflowers SHOULDER high! 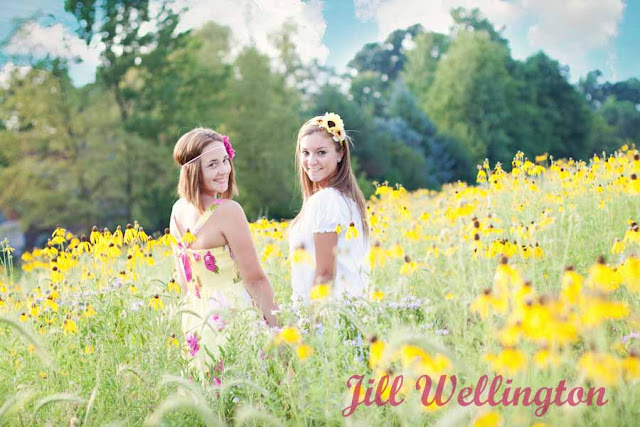 The walking path is owned by our Township and I KNEW
they mow it down in mid-July,
so I hurried home and posted a plea on Facebook
begging someone...anyone to pose for me that night!

Talk about perfect....my friend SUSAN
was eager to pose with the black-eyed-SUSANS. 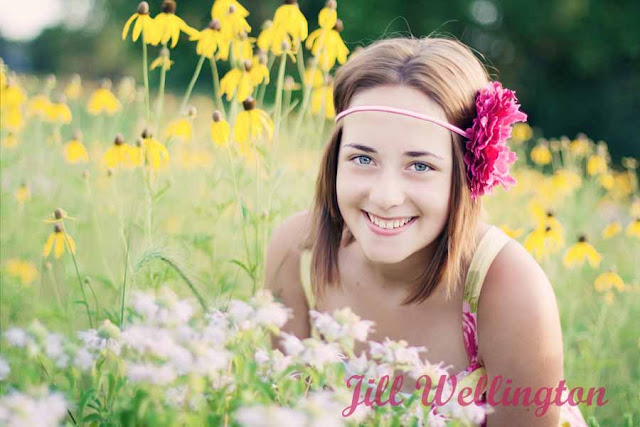 We were stunned at how tall they grew this year.
I've never seen them so high! 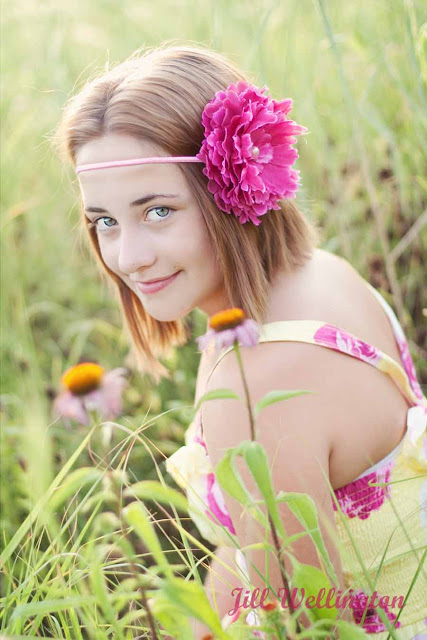 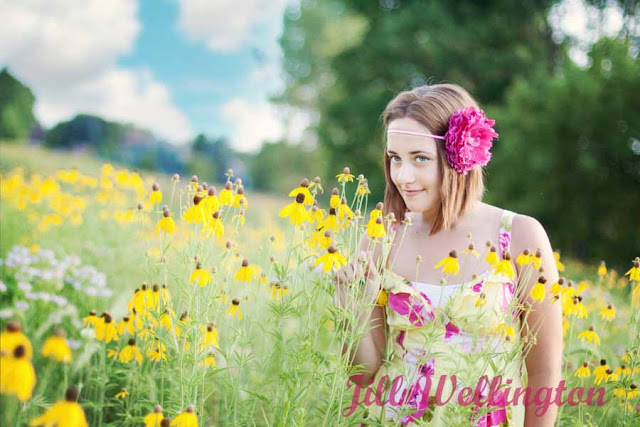 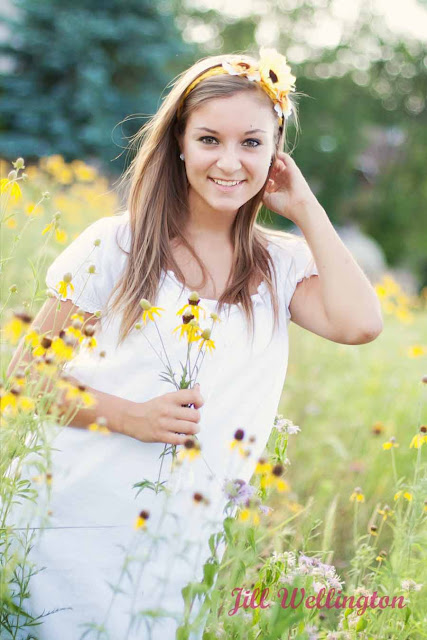 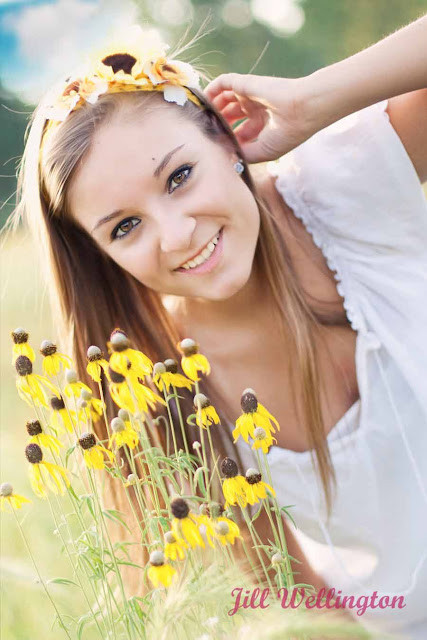 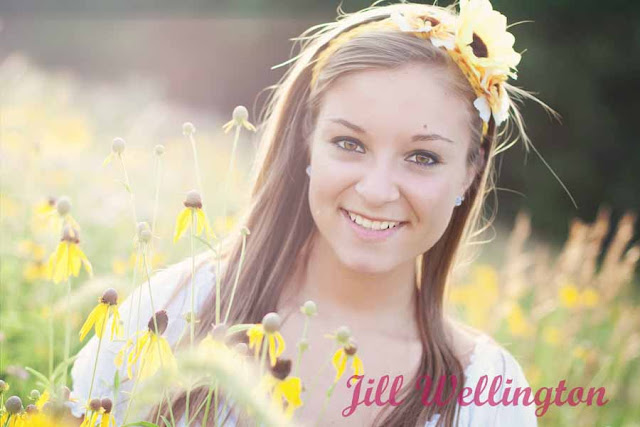 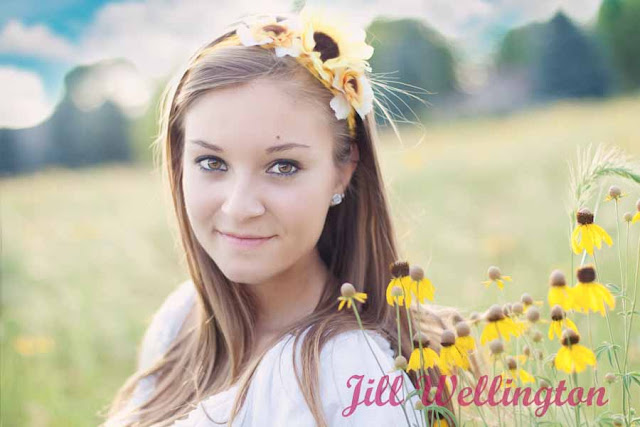 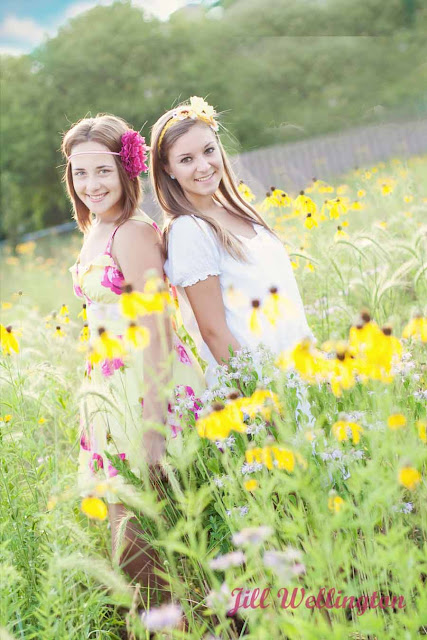 I cried this morning when I walked the trail and saw the big
mowers chopping them all down!!!!!

I cried because I was just in time to capture their beauty...
FOREVER! 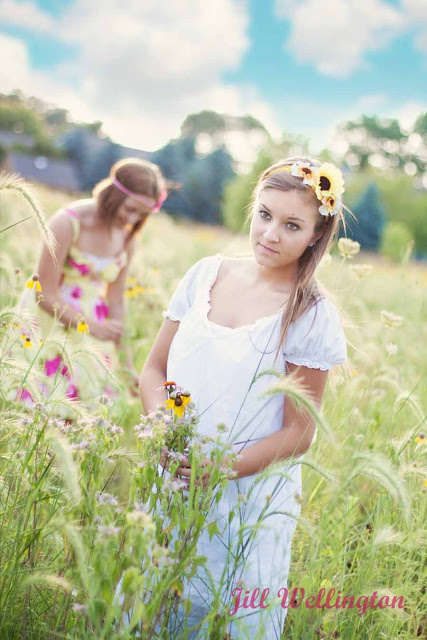 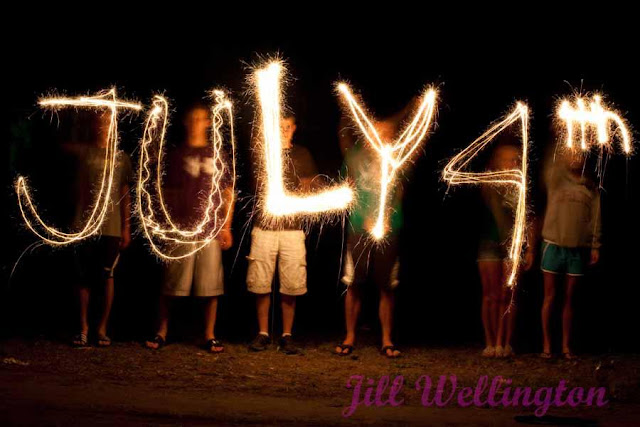 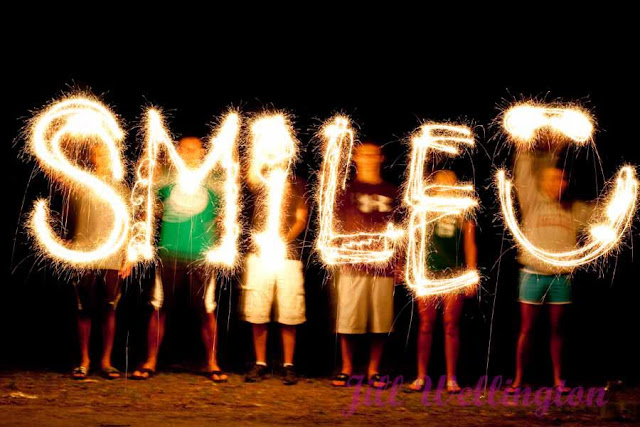 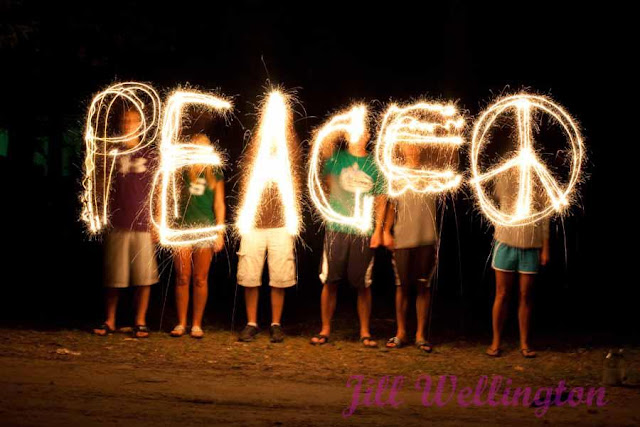 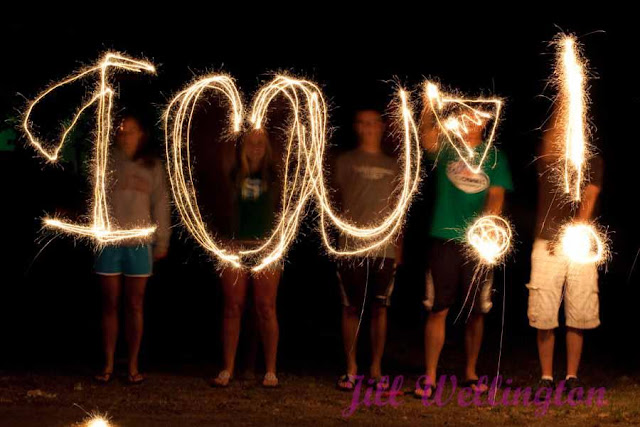 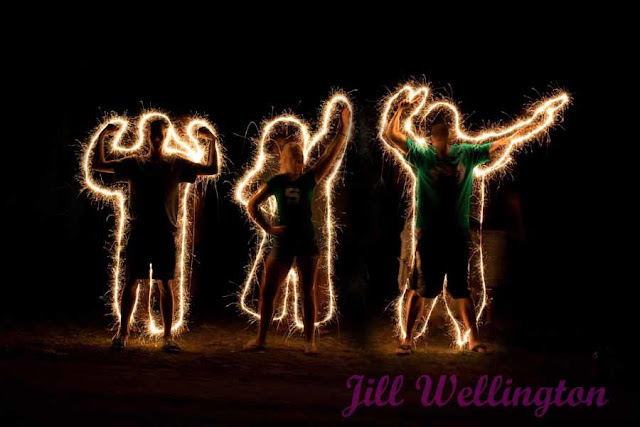 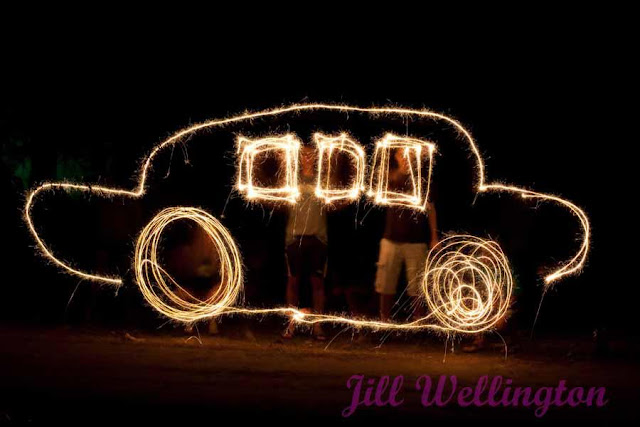 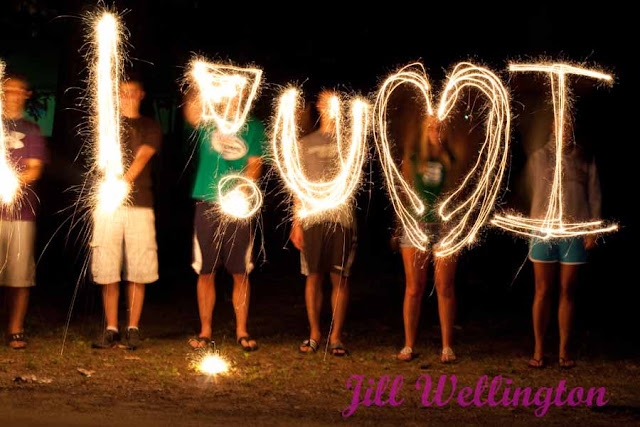 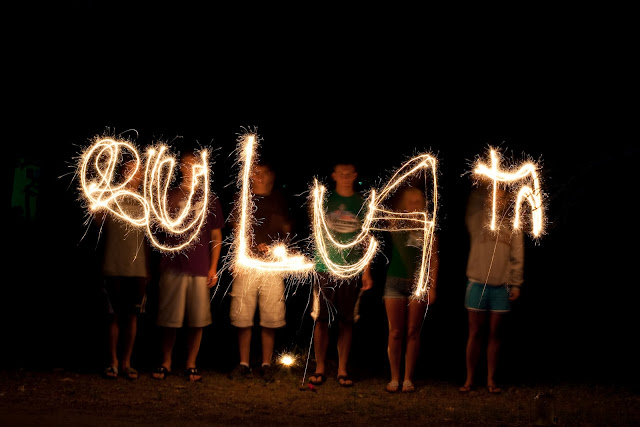 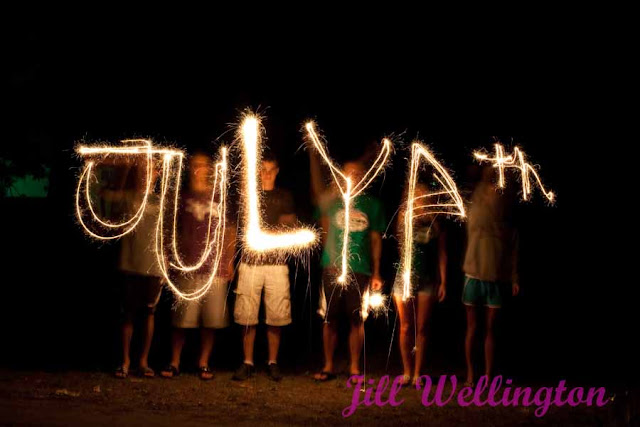 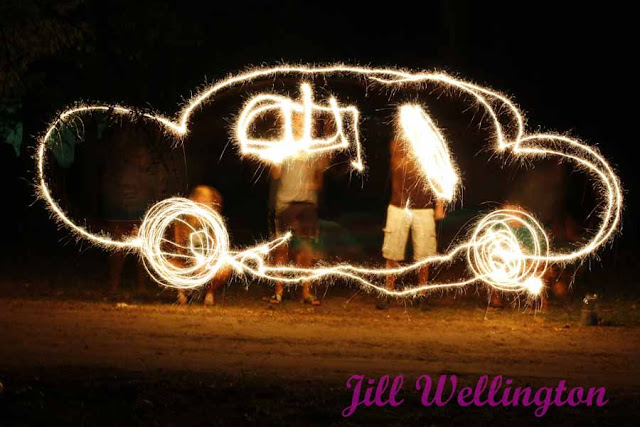 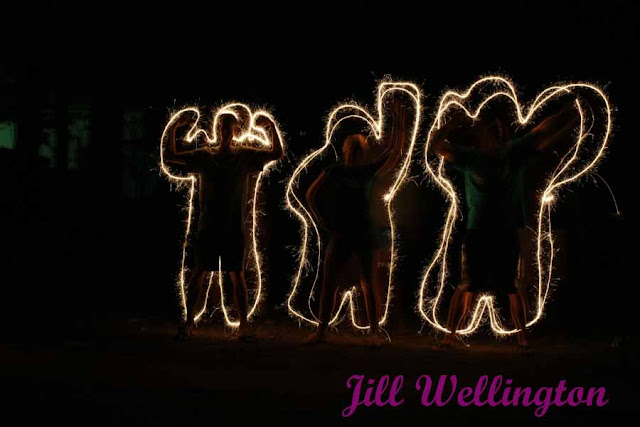 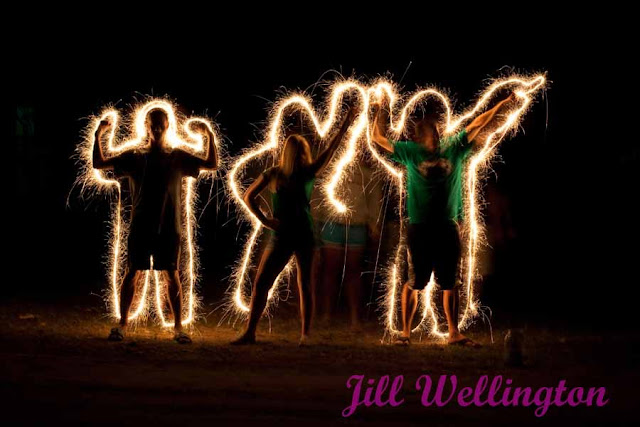 Buy lots of sparklers next year and try this for yourself.
Posted by Jill Wellington 7 comments: